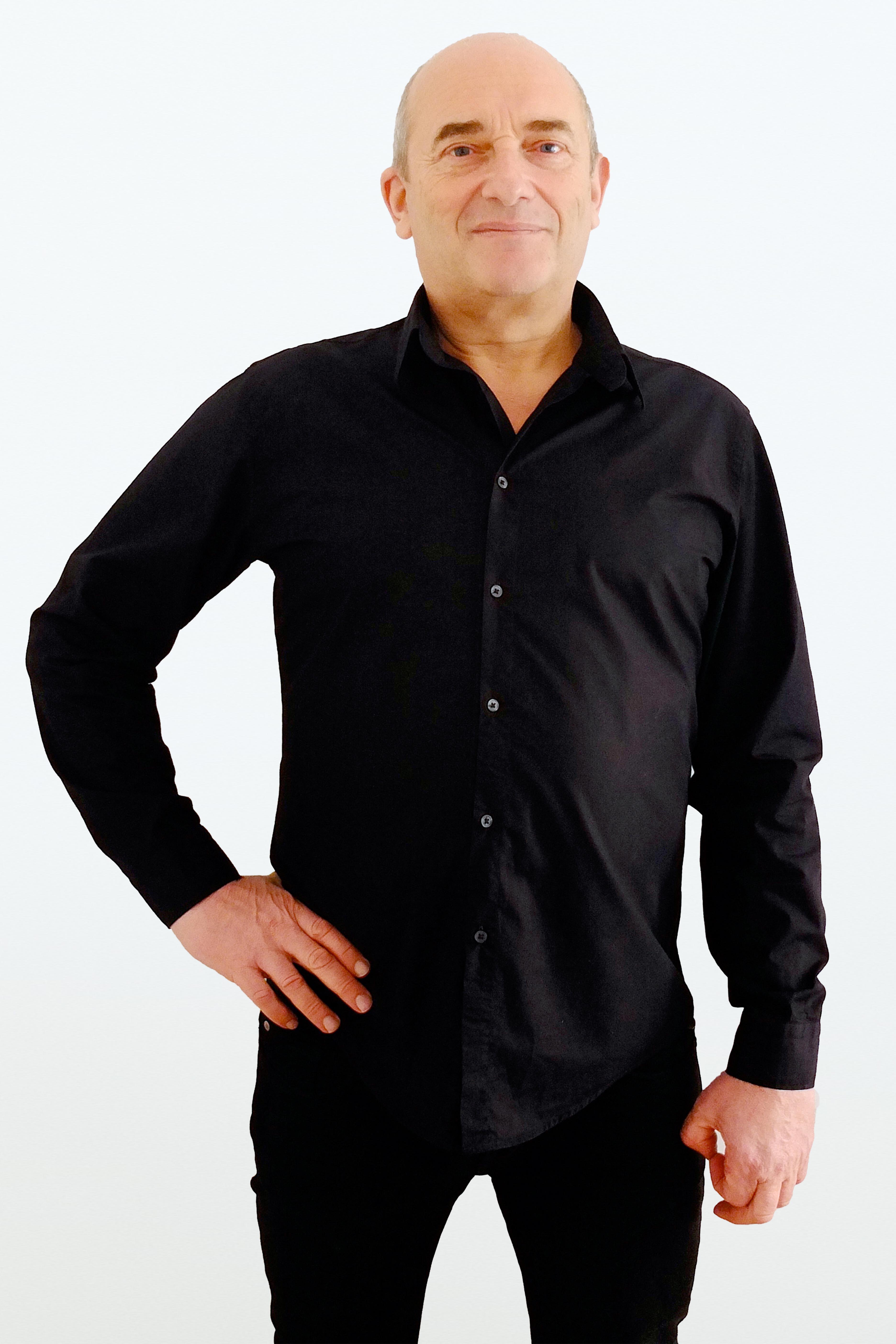 Originally from London, Chris started working in film production at the BBC on TV series and serials. This lead to a successful career executive producing in France for TV and film commercial production companies on projects filmed throughout the world. Chris brought his talents Stateside for many years producing commercials for Partizan and New Dawn productions where he worked on many high profile L’Oreal beauty campaigns. The fashion industry ultimately lead him back to Europe where he continued to work as a freelance producer on projects with directors Michel Gondry and Guy Ritchie. His profound network of creative talent and resources make him an invaluable asset to our clients off shore.