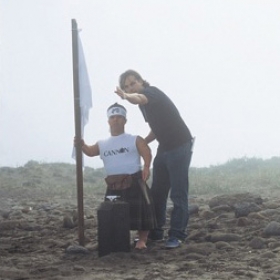 Eric Noren is a Director/DP for commercial, branded entertainment and film. He has traveled the globe extensively shooting for brands such as Adidas, LG, Toyota, Nike, Krux and Stereo among others. Throughout the duration of the shoots he has had the honor of working for agencies ranging from R/GA, Goodby and Venables to Factory Labs, Hoffman/Lewis and Juice. Auteur in his approach, Eric has written, co-written and edited numerous spots and films throughout his career. Passionate for his Bolex 16mm camera, he is currently working with his EPIC 5k.