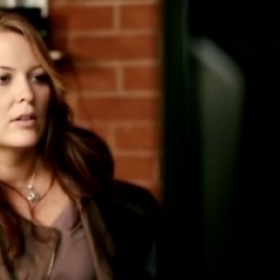 Tasha Oldham is an award winning docu-style filmmaker whose work has been celebrated and distributed throughout the world. From feature films to commercials, she possesses the unique ability to capture the subtext within a story. Oldham recently wrapped a digital campaign for Kotex and Mindshare agency featuring Aimee Teegarden of NBC’s Friday Night Lights.

Oldham began her film career working on David Lynch's Lost Highway and later went on to work in development at Columbia/Tri-Star Pictures. Studying under directors Peter Baldwin, Gurinder, Chadha and Wim Wenders, she quickly moved out of the office and onto the set. She was then able to make her directorial debut The Smith Family which aired on PBS and BBC eventually reaching to over six million views and earning DGA and Emmy® nominations. Since then, Oldham has worked extensively with brands such as Score, First Team and a number of others to help deliver their messages in a visually captivating and connecting way.